SME manufacturing: on the brink of a Moneyball makeover?

Gut feelings vs data insights, how to make better operational decisions, win the big leagues and be Brad Pitt (kind of...)


Data is the game-changer

If you’ve seen the film Moneyball, you’ll know what difference data can make to performance. The movie tracks the real-life success of underdog baseball team, Oakland Athletics. Manager Billy Beane, played by Brad Pitt in the film, used data and analytics to win the league, beating much wealthier teams who relied on gut feelings to make decisions.

Who gets on base? Measuring the right KPIs is vital

Beane proved key performance indicators like a player's on-base percentage were a better prediction of success than traditional stats like batting average.  His approach changed the game. Two years later the Red Sox won the world series using the method he pioneered.

Blow the whistle on spreadsheets

Last week, the State of Decision-making report showed nearly half (43 per cent) of UK businesses still make decisions based on gut feelings. In Manufacturing, more than a third of decision-makers said their biggest frustration was not enough data and insights. The key word here is ‘insights’. Lots of manufacturers are swamped with data but have no real insight to inform their decisions.

This isn’t surprising when they’re still relying on spreadsheets. These are notoriously inaccurate, research shows up to 90 per cent of spreadsheets could contain at least one critical error*.

In manufacturing 77 per cent of decision-makers still use spreadsheets even though they’re a massive cause of frustration.

Manufacturers already know data analysis can improve decisions. In the report more than half of manufacturers said new technologies would improve the process and the majority said better use of data and insights would help.

So what’s stopping them?

There’s a belief based on experience that technology is expensive, takes a long time to implement and even longer to see any return on investment. While that was true in the past, it’s just not true anymore. There are affordable digital solutions that get results in weeks not months. SME manufacturers are well placed to take advantage of these nimble technologies, which enable leaders to:

*from the State of Decision-Making Board Report 2020 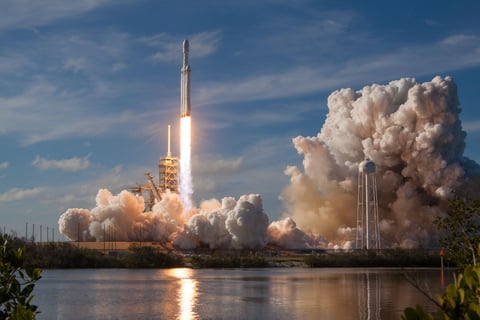 Ambitious trajectory, but no ignition Typically our client's leaders have great vision and great drive to succeed, but lack the capacity and IT expertise internally to deliver the change they need... 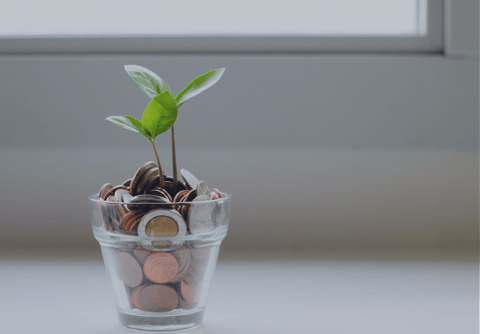 A July 2020 report published by Sage found that 80% of SMEs think digital adoption will be critical for an enterprise-led recovery and job creation. Despite this, only a small proportion (33%)... 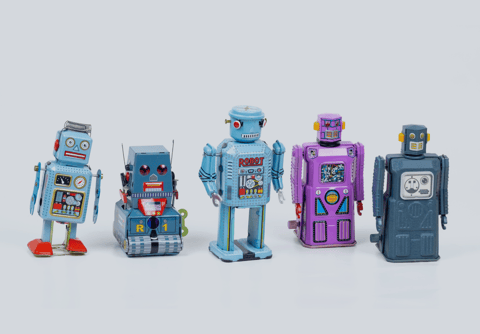 Digital transformation is the use of digital technology to solve problems. Manufacturers want to progress with a smart factory and automate processes, capture information digitally and use it to ...